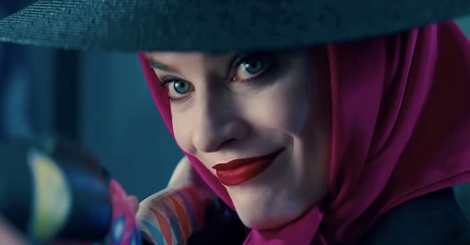 Warner Bros. have released the latest trailer for the upcoming DC film Birds Of Prey: And the Fantabulous Emanicipation of One Miss Harley Quinn).

The synopsis for the film is as follows:

Since the events of Suicide Squad, Harley Quinn has left the Joker. Batman has disappeared, leaving Gotham City unprotected from crime. When a young girl named Cassandra Cain comes across a diamond belonging to crime lord who goes by the name of Black Mask, Harley joins forces with Black Canary, Huntress and Renee Montoya to protect her.

Birds Of Prey is scheduled for cinematic release on the 7th February 2020.