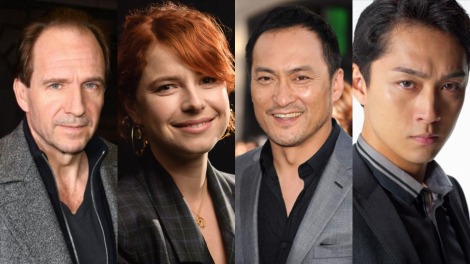 Cottontail follows the journey of Kenzaburo who, after his wife Akiko passes away in Japan, travels with his estranged son Toshi to the Lake District in England, the land of Beatrix Potter, whose tales of Peter Rabbit captivated Akiko as a child. She had always hoped to travel there one day with Kenzaburo, and now he must fulfill her last wish and scatter her ashes among the natural beauty of the lakes.

The film is being described as a universal portrait of love, acceptance and family loss. How do we help our loved ones as they face the end?

The project hails from Philomena producer Gabrielle Tana and writer/director Patrick Dickinson. The film is being co-produced by Scott Bassett and Satch Watanabe. The drama will be introduced to buyers at the upcoming AFM (American Film Market).

Principal photography for Cottontail is scheduled to commence for fall 2020 in Japan and the U.K.