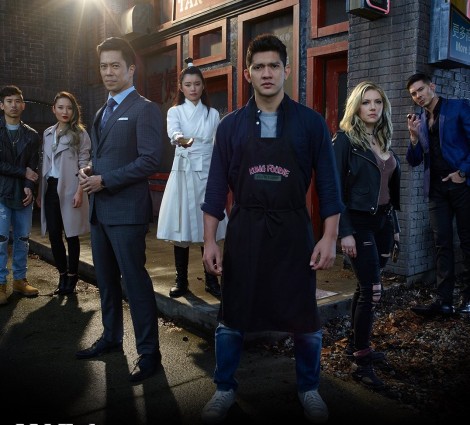 Wu Assassins is set in San Francisco’s Chinatown, set to have supernatural elements in a martial arts crime series setting. The series focuses on Kai Jin, a man who becomes the latest and last Wu Assassin chosen to round up the powers of an ancient triad and restore balance once again.

Wu Assassins will be available on the streaming service from the 8th August 2019.