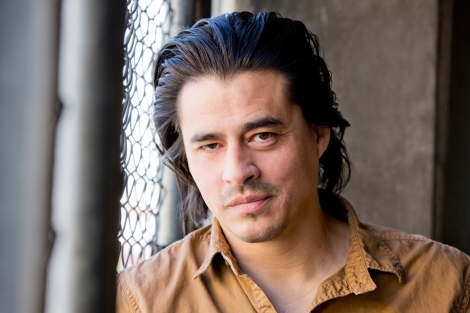 Deadline is reporting that Antonio Jaramillo has signed up for a recurring role in the second season of military drama series SEAL Team.

Seal Team follows the professional and personal lives of the most elite unit of Navy SEALs as they train, plan and execute the most dangerous missions that our country can ask of them.

Antonio Jaramillo (whose credits include Shades of Blue and Mayans M.C) will be playing the role of Lazo, Doza’s fierce Lieutenant, and the only person Doza trusts. A former Mexican Special Forces officer, Lazo is a highly dangerous man; he’s violent but meticulous, with impeccable instincts.