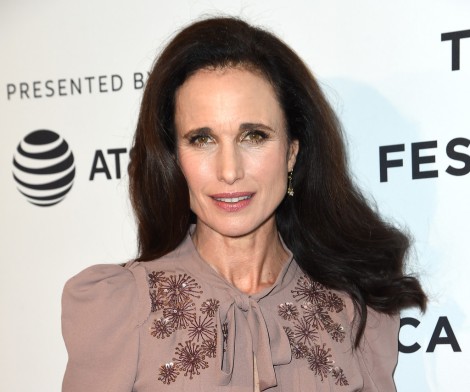 Deadline is reporting that Andie MacDowell will be starring alongside Samara Weaving in Fox Searchlight’s thriller Ready Or Not.

Ready Or Not focuses on a young woman who is invited on the night of her wedding by her new husband’s rich, eccentric family to participate in a time-honoured tradition that turns into a lethal game with everyone fighting for their survival.

Andie MacDowell (whose credits include Sex, Lies and Videotape and Cedar Cove) will be playing the role of the mother-in-law to the protagonist.

Fox Searchlight picked up the rights for the project last year, written by Guy Busick and Ryan Murphy, with Tyler Gillett and Matt Bettinelli-Olpin attached to direct. Tripp Vinson will be producing under his banner Vinson Films, with James Vanderbilt, Bradley Fischer and William Sherak of Mythology Entertainment also serving as producers. Tara Farney, Tracey Nyberg and Radio Silence’s Chad Villella will serve as executive producers.

3 responses to “Ready Or Not: Andie MacDowell Joins Cast For Thriller”