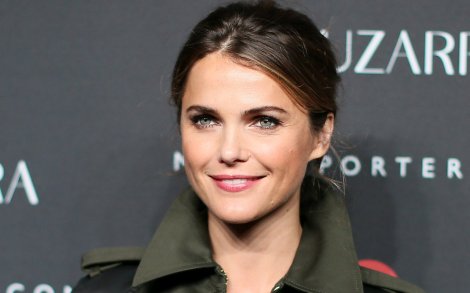 Variety is exclusively reporting that Keri Russell is in early talks to star in Disney and Lucasfilm’s Star Wars: Episode XI.

Episode XI marks the third instalment in the new trilogy after The Force Awakens and The Last Jedi, with plot details being kept under wraps at the moment.

The Variety report states that while there’s no character details for the role Russell could be playing, they claim that the role calls for action-heavy fight scenes. Director J.J Abrams and Lucasfilm executives met with several actresses for the role over the past two months and believe they found the right one in Keri Russell. The report also states that Abrams will likely cast two more actors by the time production on Episode IX begins at the end of the month.

Keri Russell (whose recent credits include The Americans and Free State of Jones) has collaborated with J.J Abrams before, from the television series Felicity (Abrams created, Russell starred) and Mission: Impossible III.

Star Wars: Episode IX is scheduled for cinematic release on the 20th December 2019.