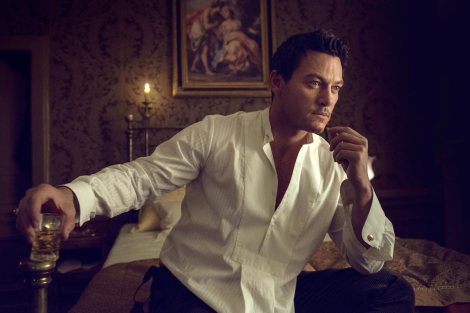 The film, written by Wes Tooke, is about the iconic Battle of Midway, a turning point in the Pacific during World War II, following the soldiers and aviators who helped turn the tide of the war in June 1942.

The THR report states that Woody Harrelson will be playing the role of Admiral Chester Nimitz, one of the officers who led the American naval fleet to victory in a foray that involved aircraft carriers, destroyers and cruisers. Luke Evans (whose recent credits include Professor Marston and the Wonder Women and The Alienist) will be playing the role of Commander Wade McClusky, who would go on to win a Naval Cross for his role in Midway. The report doesn’t state what role Mandy Moore will be playing in the film.

Roland Emmerich will be serving as producer on the project alongside Harald Kloser and eOne’s Mark Gordon, with Matt Jackson executive producing.