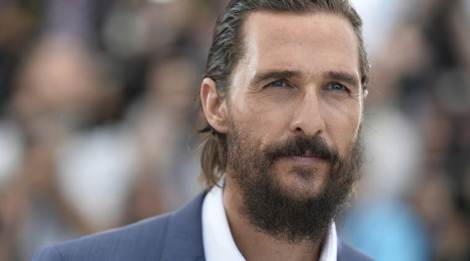 Deadline is exclusively reporting that Studio 8/Sony’s crime drama, White Boy Rick, has been pushed back from its initial January 2018 cinematic release to August 2018.

White Boy Rick focuses on the story of Richard Wershe Jr., who in the mid-1980’s at the age of 14 became an undercover informant for local and federal law enforcement agencies and then established himself as a major drug dealer. The dual life he led eventually put him into the cross-hairs of the feds at age 17 when he was found with 17 pounds of cocaine. He was put in jail for life, but ethical questions remain as to how much the feds were involved in putting him deeper into a life of drugs.

The Deadline report also states that they’ve heard through non-studio sources that the film recently tested and scored quite high, hearing that the film is quite a thriller ride and director Yann Demange has now been given the go-ahead to add extra scenes, hence the cinematic release date pushed back several months.

White Boy Rick will now be released on the 17th August 2018.