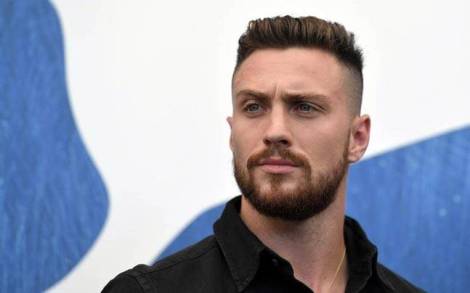 Deadline is exclusively reporting that Aaron Taylor-Johnson is set to co-star in Netflix’s  epic period drama Outlaw King, based on Robert The Bruce.

While Robert The Bruce appeared in Mel Gibson’s Braveheart, this feature will focus on Robert The Bruce casting aside the comforts of his upbringing to stand up for his countrymen in a long campaign against the Brits, ruthlessly consolidated rule among the squabbling noble elite of Scotland and rallying forces to turn back Edward II’s armies to free Scotland.

The report states that Aaron Taylor-Johnson (whose credits include Kick-Ass and Nocturnal Animals) is set to be playing Robert the Bruce’s right hand man James Douglas, which when the news came out about the development of the film was announced back in April, it was believed they were eyeing Ben Foster for the role.

David Mackenzie is directing the project, with Chris Pine playing Robert the Bruce. Gillian Berrie, Steve Golin and Richard Brown are serving as producers on the project.