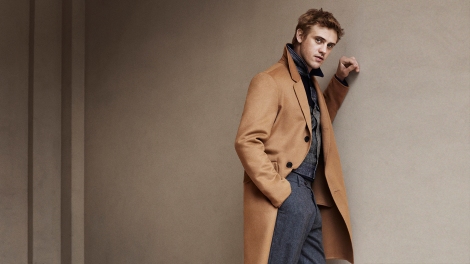 The Hollywood Reporter exclusively reports that Narcos actor Boyd Holbrook is in talks with 20th Century Fox to play the lead role in Predator after Benicio Del Toro had fallen out of negotiations with the studio.

Back in September it was reported that Benicio Del Toro was in talks with the studio to play the lead role in Shane Black’s upcoming Predator film but now the deal is off and the studio are targeting Holbrook for the lead instead. The report doesn’t state any details for the parting of ways between Del Toro and the studio but it’s assumed at this point that scheduling would have been the biggest obstacle (with Del Toro gearing up to do Sicario sequel Soldado).

Boyd Holbrook has already worked on a Fox studio film before, appearing in Gone Girl, Morgan and soon will be appearing as a villain in Wolverine film Logan. The report states though Holbrook isn’t considered to be of the same star power as Del Toro, the studio is planning on beefing up the supporting cast.

Predator is scheduled for cinematic release on the 9th February 2018.